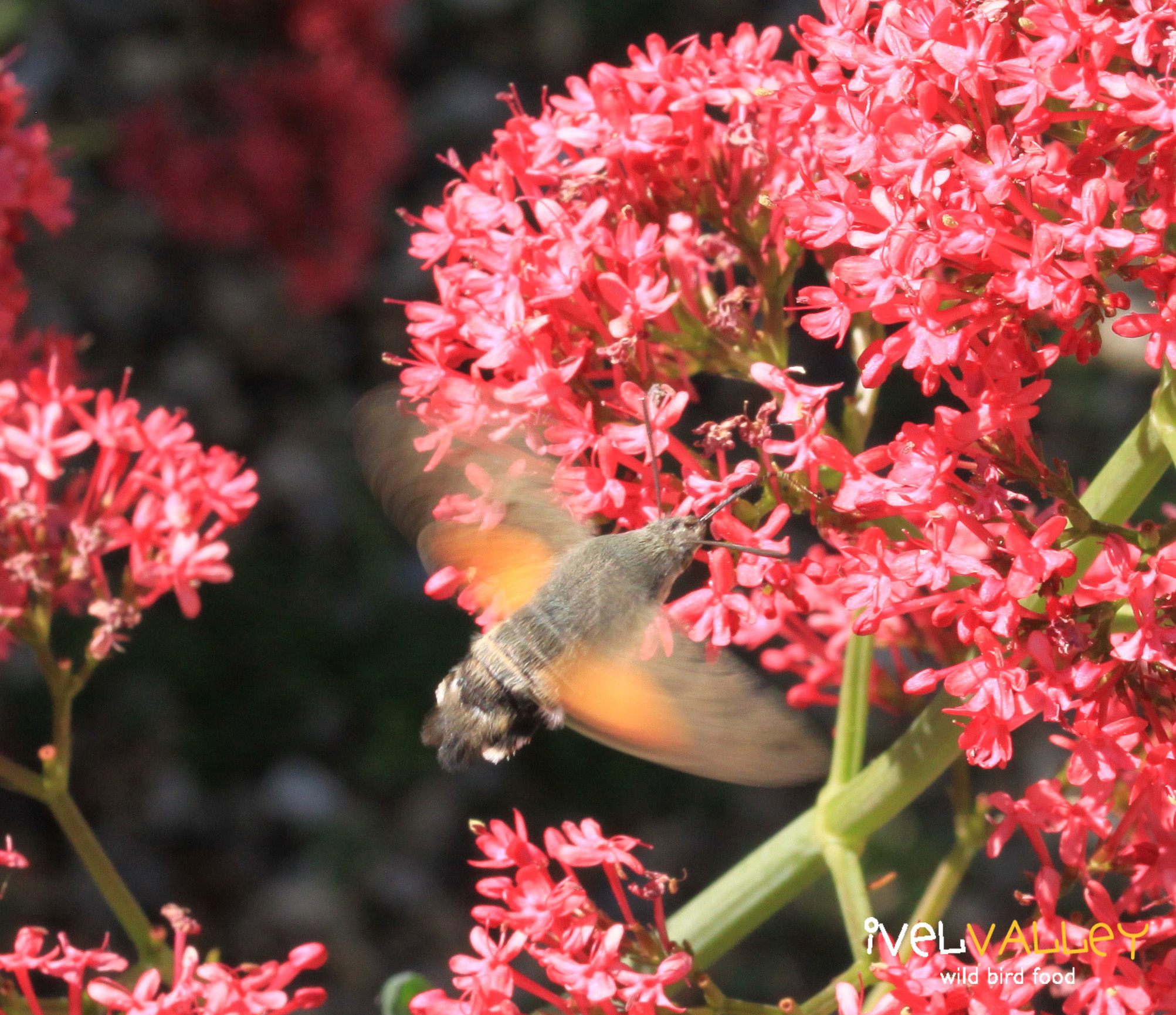 Just got back from a visit to the farm lake. Although it was dull and overcast there were loads of birds feeding on, around or above the lake. Feeding on or in the water were Great Crested Grebe, Cormorant, Mute swans, Tufted duck, Mallard and Coots. Feeding around the lake were Oyster catchers, Little Ringed Plovers, Ringed Plover, Lapwings and Geese. All 3 species of Wagtails, Pied, Grey and Yellow, were all seen catching beak-fulls of insects for their young.

Above the water many Swallows, House and Sandmartins picking flies off the surface of the water plus quite a few larger jet black Swifts, the masters of the air.

Although it's been three or four weeks since most of the Lapwing chicks were born, only yesterday I had spotted 7 little chicks on the track.  Lapwings don't have two broods but if their first attempt to breed fails they do have another try if it's not too late in the season. Away from the lake other birds that are breeding or who already had young include Mistle Thrush, Skylark, Yellowhammer, Linnet, Reed Bunting, Kestrel, Buzzard, Stock doves and all 3 Wagtails.

A few Hares seen and odd sightings of Chinese water deer. No Slow worms seen for many years but still a few Lizards to be found. Quite a few species of Dragon and Damselflies now on the wing. Dragonfly species found around the lake and ponds include Emperor, Broad bodied chaser, Black tailed skimmer and Four spot chaser.
Damselflies include Banded, Azure, Common blue, Red eye and Blue tailed.
Over our garden apart from the usual Buzzards and Red kites had close views of a Hobby passing by. Amongst the butterflies nice to see Holly blues and Painted ladies.
To finish off saw and got nice pictures of a Hummingbird hawk moth feeding on red valerian.