Blog - May On The Farm

May On The Farm 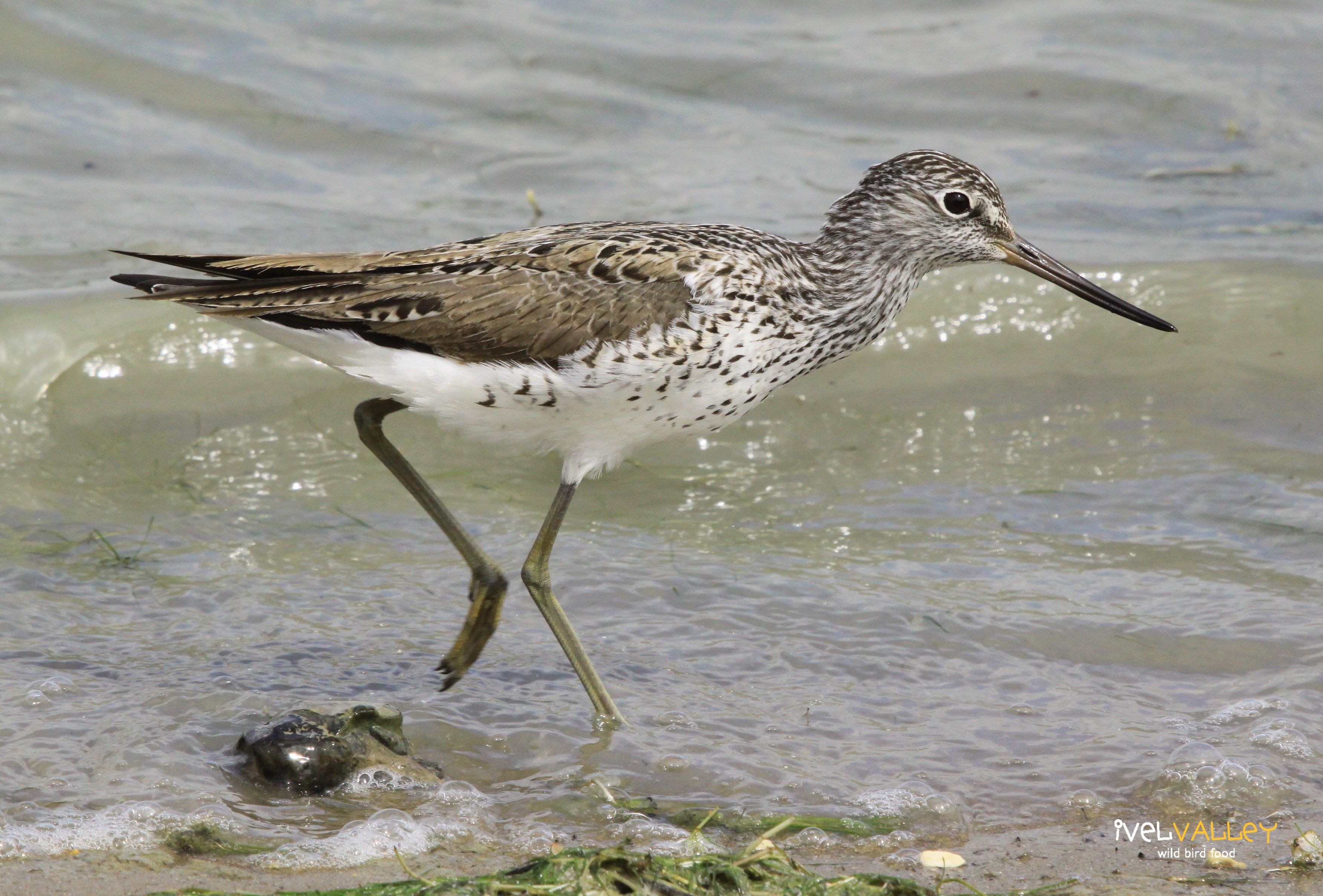 MAY ON THE FARM

Lots of wildlife activity at the moment especially bird life. Most of the Summer visitors are with us now. I haven't heard a Cuckoo in the village yet but heard and see one at Maulden Heath. Loads of Swallows and House and Sand Martins seen feeding on insects over the lake on the farm. While I was watching hundred or so of these yesterday, 5th May, all of a sudden they all seemed to disappear and I looked up to see what spooked them. It was 2 Hobbys, my first ones of the year. Other Summer visitors include Wheatear, Yellow wagtail, Chiffchaff, Blackcap, Whitethroat and a lovely male Sedge warbler singing its heart out in the small pond next to the lake. The two resident species of wagtail, Grey and Pied, already have young as parent birds are seen collecting beaks full of insects around the lake.

Most of the 15 or so Lapwings I counted sitting on nests now have young although yesterday at least one was still sitting on 4 eggs. Out of all the Greylags one pair have 3 goslings and one female Mallard has 5 ducklings. Of the pair of Shelducks that returned this year only the male is visible at the moment and I'm assuming that the female is somewhere sitting on eggs as this is what happened last year. For the first 3 or 4 years of the lake being dug we were lucky enough to have Little Ringed Plovers nesting and rearing young. As the lakes matured, vegetation growing on the stony banks, the habitat doesn't suit these birds and in the last few years when these tiny waders, that overwinter in Africa, drop in in Spring time they just refuel and carry on to find more suitable habitat. But this year is a bit different in the fact that the water level seems a lot lower than normal for this time of year and we have at least 3 birds present and 2 seem to be interested in each other so fingers crossed.

The single Barnacle goose now also has a mate so who knows? Other non-breeding water birds include Heron, Little Egret, Oystercatcher, Common and Greensandpipers.

But I had the biggest surprise yesterday when we had not one but three Greenshank drop in. I think we've only had 3 in total since the lake was dug and to top it off I got some good full frame pictures of this largish, long legged wader. These birds are on migration probably to Northern Scotland to breed. Apparently to see 3 together in Bedfordshire is quite unusual.
Away from the lake many Buzzards, Red Kites, Kestrels and Sparrowhawks to be seen. Plenty of Skylarks, Yellowhammers, Reed buntings and Linnets breeding.

Many species of butterfly now on the wing and a few damselflies just emerging.
Lizards seen locally and many Slow worms and Adders seen slightly further afield.