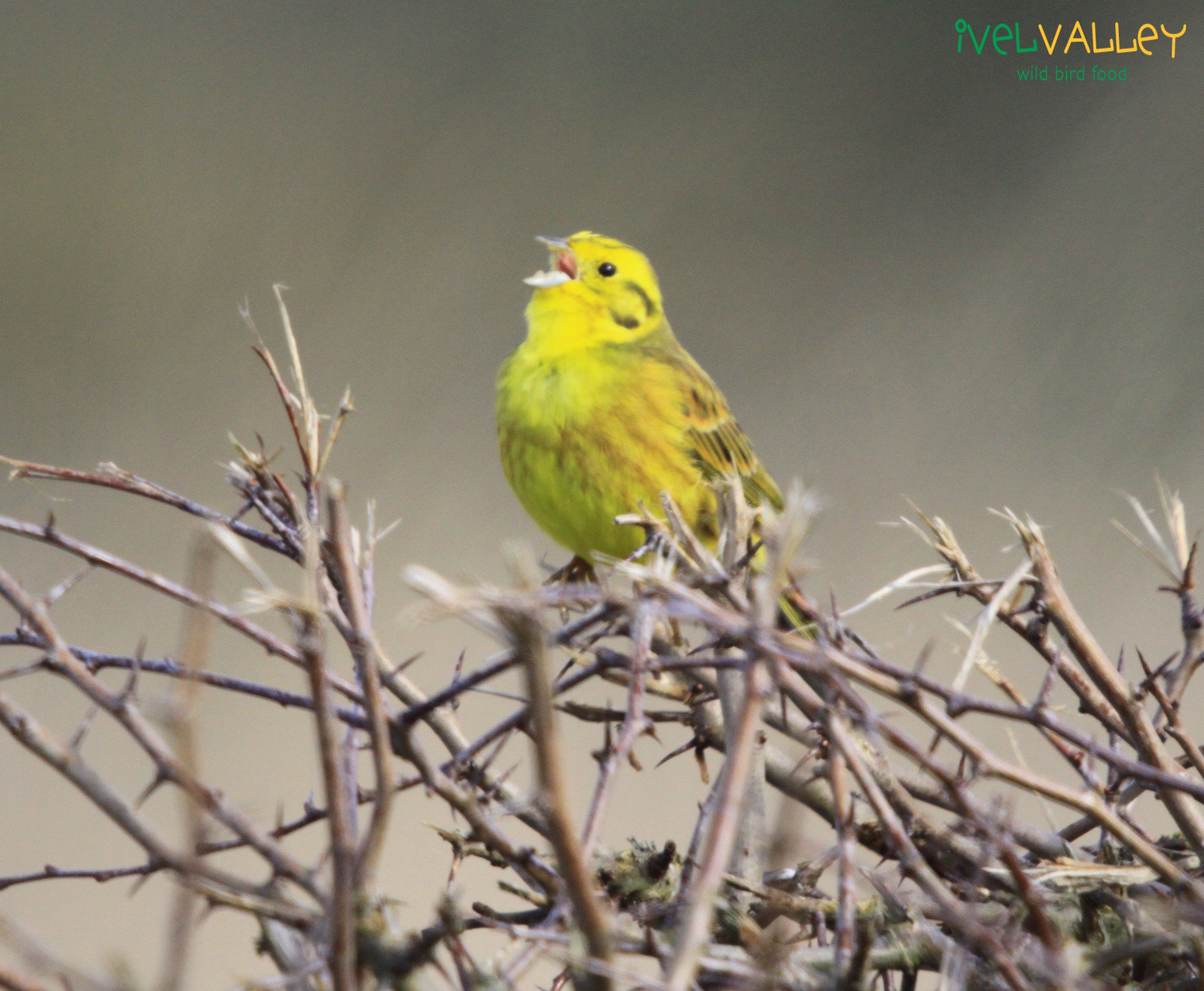 Farm Update! March 9th, and apart from it being a touch windy it's a beautiful bright Spring day. I've just got back from the farm and at last I've got some good pictures of a Chinese Water deer, you can even see its tusks! Also some nice pictures of a Heron being dive bombed by Lapwing and Gulls and even a picture of it lying down, never seen a Heron lay down before! A few more birds on the lake at the moment, Great Crested Grebes, Tufted Ducks, Coots, Mallards, Canada and Greylag geese. Away from the lake many Lapwings displaying, performing phenomenal aerobatics while filling the air with their lovely " Peewit" calls. Also two more lovely spring bird songs heard on the farm at the moment, many Skylarks displaying and Yellowhammers singing "little bit of bread and no cheese". On one visit last week I counted at least 11 buzzards in the air plus 3 Kites, a Sparrow hawk and a Kestrel. Still quite a few Redwings at the moment but by the time you read this they should be back in Scandinavia. I haven't seen any Summer visitors as yet. It's been a very good year for snowdrops, many pictures taken, looking forward to the daffodils and bluebells. Nice to hear a Mistle thrush singing its slightly sad song. Its old country nickname is "Stormcock" as they were supposedly thought to only sing before a storm was due! - Dave P